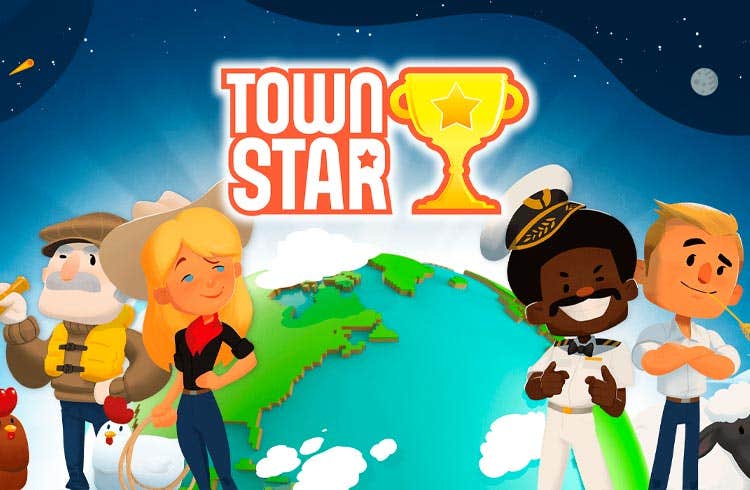 Gala Games Releases Cemeteries NFT for Mirandus, But What Will They Do?

Players of the farming blockchain game will be able to purchase Town Star nodes and earn Town coins daily. The release date is set on November 24th.

The game was the first from the Gala Games ecosystem to be available for play-to-earn. To get Town coins, players need to use Town Star NFTs to earn rewards of different amount. The game is still available free-to-play for those without NFTs, but they are not rewarded with tokens.

Since then, the popularity of the game has grown exponentially, with the price of the Town token skyrocketing +180% in one week.

Already famous for its Gala Games nodes, supporting the entire ecosystem, the company has long claimed game-specific nodes will be deployed. The Town Star nodes will be Gala’s first try at it. The hope is that players will indeed be interested in purchasing the nodes and earning from them, while maintaining the TOWN distribution sustainable for the game’s economy.

The owner will bring processing power to the game through their node. This power will come from the owner’s own computer, on which the node needs to operate at least 6 hours per day to earn TOWN coins.

How Much Does a Town Star Node Earn?

It’s important to note that the amount of TOWN earned increases proportionally to the amount generated in the game. At the beginning of October, when play-to-earn was enable, Gala Games nodes earned 0.5 TOWN per day. A number that has significantly increased since.

Gala Games published a detailed FAQ on the nodes.