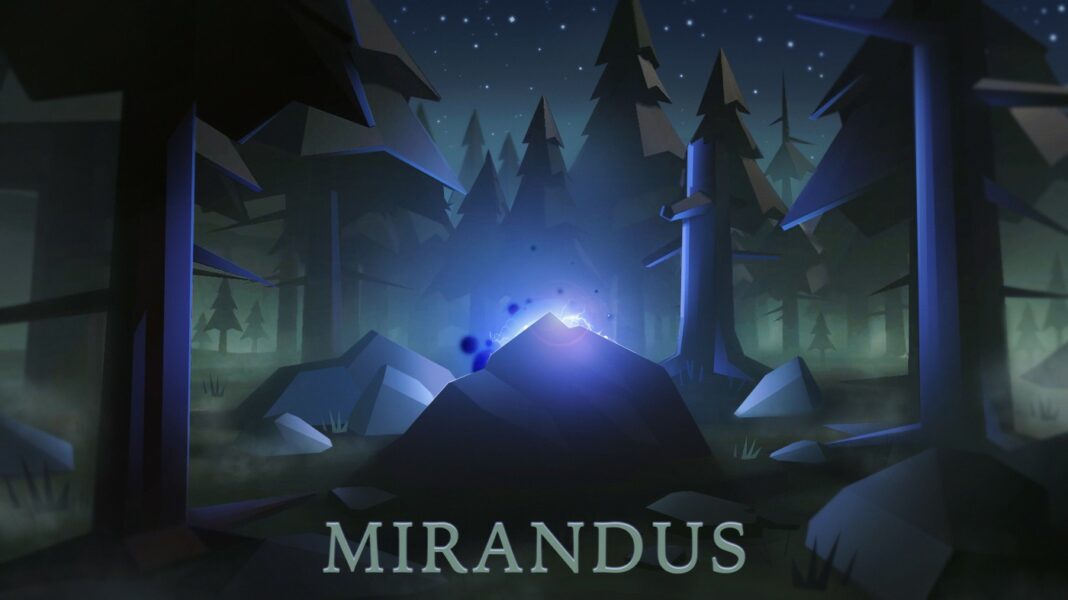 Gala Games Releases Cemeteries NFT for Mirandus, But What Will They Do?

Gala Games just announced Materium, a Mirandus token, describing it as “a magical element that abounds in Mirandus”. From the information available, we understand it will be much more than a usual game token or coin, while still being a crucial currency for the players.

Utility of Materium in Mirandus

“Everything that happens in Mirandus that uses magic, uses Materium”, said Michael McCarthy, co-founder of Gala Games and Master of Mirandus, about Materium. Anytime magic happens in the world, Materium will be used.

Casting spells will cost Materium. It’s likely that the Elves having special abilities to cast spells will need less of it.

Coming Back to Life

In case of death, players can come back to life without penalty if they own enough Materium. It probably will be transferred to a Mirandus Cemetery owner, which the Whale Journal detailed in a previous article.

A player will need Materium to upgrade his/her stats beyond what is normally possible for a given type of creature.

Replace a Missing Ingredient when Crafting

If you are crafting something but you don’t have all the ingredients, you can use Materium to fill-in the part of the craft that you are missing and complete it right away.

A player can create a simple potion without Materium, but it will be necessary to cook a magic potion.

To craft magic swords and weapons, the player will need to infuse them with Materium.

Lend Items to Other Players

With Materium, you will be able to lend players items and after a given period, this item will come back to its owner. This is an important use, as lending NFTs to other players will surely play a big part in Mirandus.

Materium as a Mirandus Token, Currency-like

Materium is an ERC-20 token. Its numerous in-game uses undeniably make it the Mirandus token (or at least one of them). If we think beyond the direct utility of that token for casting spells and other magic necessities, it’s very likely that players will trade and exchange Materium for all sorts of reasons not coded into the game. Even if there is another Mirandus token that would look like actual coins in the game, Materium could be traded in many ways. It could be used to pay for food, information, items or just for a place to sleep.

The developers of Mirandus stated many times their desire to build a world with real economy, whose direction is set by players’ actions. The Materium certainly looks like a solid step in that direction.

But what happens to the Materium used in the game, is it burnt? Being an ERC-20 token, and given the economics of the Mirandus token, this information is crucial for the players. Unfortunately, at the time of writing those lines, there is not yet an answer to this question.

How to Earn Materium in Mirandus

Materium is spread throughout the world of Mirandus, in many different shapes and forms. This strengthens the idea that all players will need some – and that all of them will be able to get it, in their own ways.

First, Materium will be secretly hidden throughout the world for players to find. A player can receive Materium for killing a monster. The more difficult the monster is to beat, the greater the rewards will be. The further you venture into the world, the more Materium there will be, but the risks are likely to get higher as well. According to Gala Games’ McCarthy, players (most likely guilds or groups) will need to defeat epic level creatures and beasts to find the most amount of Mirandus Materium.

Mining, But Not Only

Mining would be the first thing coming to mind to get the precious thing. But Gala Games specifically said in its announcement that Materium “exist in many forms — as a solid state as infused ore, as a liquid state, when used to create potions with untold powers, and it can even exist in a gaseous state, flowing in the air itself”. That opens quite a lot of possibilities.

Therefore, mining might indeed be an efficient way to get Materium, perhaps even the most common, but far from the only one. A Dwarf of the Glimmering Clan (with special capacities to mine precious ore) might have an advantage, but other Examplars and normal players will have their own possibilities to find it too.

Materium Available for Examplars in Next Alpha Test

Materium will be available for the first time during the Galaverse, a conference for the Gala Games community taking place in December 2021. During this event, the gaming company will release a playable test version of the game, where players owning Examplars will be rewarded with the first bits of the precious Mirandus token. It’s unlikely that the players can get it from beating monsters or mining, as the test version probably won’t feature such elements.