MetalCore: All We Know About the Upcoming NFT Game 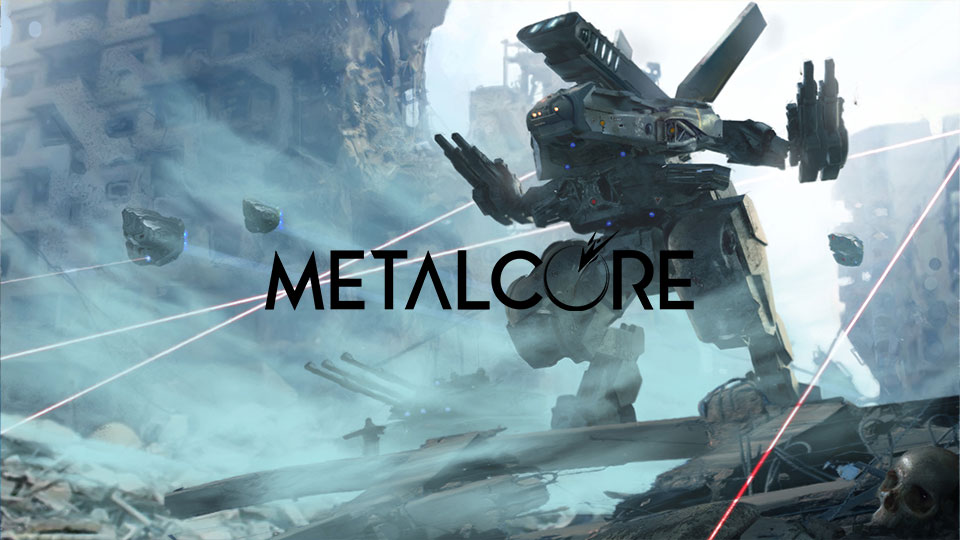 MetalCore NFTs Will Be Priced Reasonably

MetalCore: Why the Game Might be Playable in VR

MetalCore is a new blockchain game, soon to be released. With large battlefields set in a distant future, hardcore gaming is at its DNA.

What Kind of Game Is It?

Humans have decided to leave planet Earth, in a thousand-year journey toward another planet. They should have been in cryo-sleep for the whole travel, but three ships out of four encountered difficulties and all travellers have been awaken… During the unplanned thousand years they had to live together, each of these large ships evolved in different civilisation. They now have reached the planet, and travellers from all ships now will meet each other.

Of course, what follows is a three-way territory war over the massive, mineral-rich planet.

There will be different layers of games for the Metalverse. Ranging from shooters, open world, MMO, RTS, card battles… The possibilities are vast in this open world.

The player can choose to take part in one of the four factions currently available in the game. Apart from some back story, not much more has been released concerning them. At the time of writing those lines, it’s easy to change factions.

What Types of NFTs Will be Available?

Vehicles can be piloted by the owners or rented out. They will be the first type of MetalCore NFT to be sold.

There will be MetalCore Land NFTs. No official announcement on what can be done with this land yet, other than being able to manage taxes and tax other players. This may hint towards being able to create player owned housing or faction bases, but none of this is confirmed yet.

Baronies in MetalCore are de facto guilds. They can create an NFT arsenal/fleet in a way to allow their members to use them. The commissions for using an NFT within a player’s barony would we lower than outside of it.

When is the MetalCore NFT Sale?

The NFT sale for MetalCore will be done in different steps. The vehicles will be the first available. The website officially says Q1 2022, and several team members further precise a January release.

The lands and pilots would come later, around April-May 2022.

The main Cryptocurrency in MetalCore will be $FAB and $MGT. FAB is an in-game cryptocurrency that can be purchased or earned through playing the game and is used for crafting, upgrading, performing marketplace actions, and some crafting actions. MGT is a governance token allocated during private and public sales, with proportions set aside for the core team, for staking rewards, and for a vote at the table for future MetalCore development.

Nothing has been announced yet regarding VR. But this blockchain game is developed in UE4 and Studio 369 is very knowledgeable with VR. We would be surprised if MetalCore wasn’t playable with a VR headset.

Umbrella Network will be developing the blockchain and NFT aspects of the game.

The blockchain on which the game is built has not been announced yet.

When is the MetalCore Release Date?

The first alpha-test is expected around June 2022, and will be playable only for selected NFT owners. At the time of writing those lines, we think this is likely to be a very limited version of the game. It will probably be more of a pre-alpha version, where a few players (NFT owners) will be invited to help test and break the game, so that the developers can validate their progress and fix what needs to be.

From there, it will still be a long road to go. Q4 2022 is optimistic, Mirandus from Gala Games has the same target but has already showed playable demos. Yet it’s not impossible, as the team seems solid. The vision the team has for the MetalCore is huge, ambitious and exciting, but it will come piece after piece. Their success, at each step, will drive the future of the game, starting with the MetalCore NFT sale a few weeks from now.

Illuvium: Release Date, NFTs, Gameplay… All We Know About It