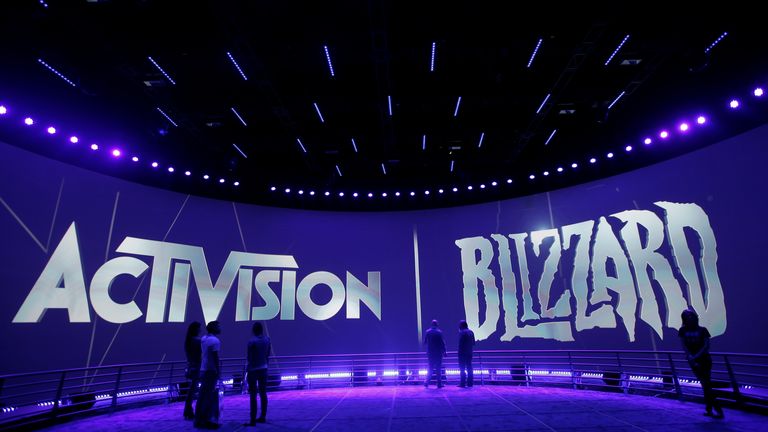 MetalCore: Why the Game Might be Playable in VR

Microsoft announced today its acquisition of Activision Blizzard for $68.7 billion, the biggest deal in the gaming history. It’s also reported as a big step towards Microsoft’s metaverse. But to build what?

While Meta (Facebook) approaches the metaverse from a workplace angle, where we’ll be able to work remotely while somehow being at the office virtually, there is no doubt that gaming will be the main entry point into the metaverse (whatever it will be).

Microsoft CEO Satya Nadella is of the same opinion, and said that “gaming is the most dynamic and exciting category in entertainment across all platforms today and will play a key role in the development of metaverse platforms,” as reported by Reuters.

The New York Times also reports that Phil Spencer, the chief executive of Microsoft’s gaming business, said that whatever the metaverse may end up being, “gaming will be at the forefront of making that mainstream.”

If you are into NFTs and virtual reality, you know as well as us that the metaverse is more a buzzword than a reality today. If the metaverse was a house, we wouldn’t even be building the foundations yet, just drawing the plans.

To go past this early stage and get things moving, huge investments are needed from the tech behemoths. After Meta (Facebook)’ s announcements, the Microsoft-Activision is another of these significant moves that may help the metaverse to emerge.

No Clear Metaverse Plan From Activision or Microsoft

Although the press today insists on linking this deal to Microsoft’s plan to build the metaverse, there is no public information as to what those plans could be. Beyond the declarations seeing gaming being the bridge to the metaverse, no actual plans have been announced for it. No more news for the features now traditionally attached to it such as NFTs and blockchain.

The time will come, certainly. Meanwhile, we will probably see more mega deals in the space. Ubisoft is indeed seen as a potential target now, and this French video game company does have concrete plans on blockchain and NFTs.