Netflix on the Trail of Thousands of Lost Bitcoins From QuadrigaCX 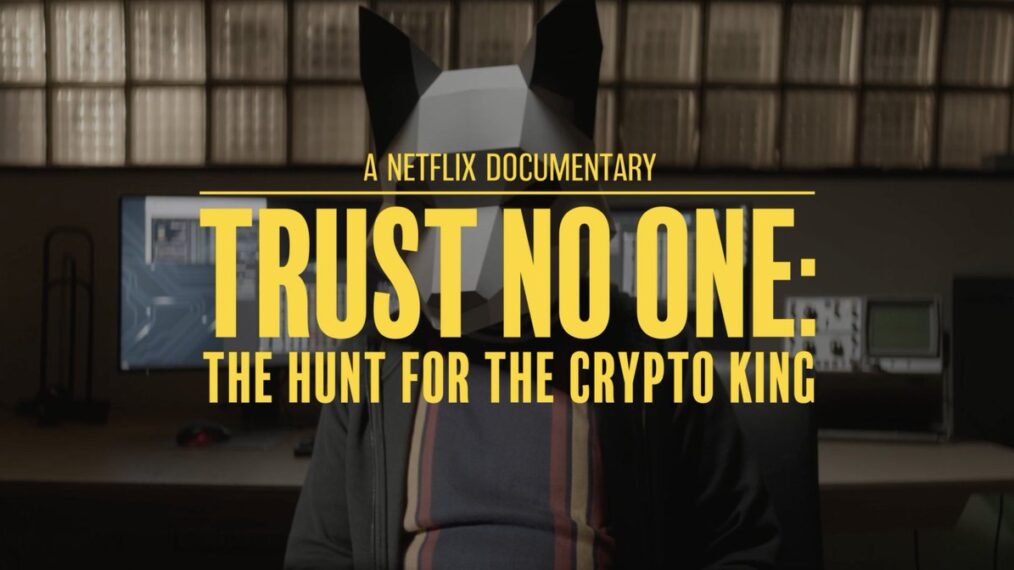 The Netflix streaming platform will release “Trust No One: The Hunt for the Crypto King”, a documentary focused on cryptocurrencies. The subject will be the Canadian exchange QuadrigaCX, which lost US $ 150 million in cryptocurrencies in 2019.

According to the platform’s announcement, the work will be released this year. The documentary, titled Trust No One: The Hunt for the Crypto King, will follow a group of investors who had money in the exchange. After the theft, they will try to unravel the mysterious death of QuadrigaCX CEO Gerald Cotten.

You may like: “Silk Road” Movie Review: a Thriller on the Drugs & Bitcoins Story

Vancouver-based QuadrigaCX, founded in 2013, was the leading cryptocurrency exchange in Canada. It quickly made a name for itself by being the first exchange to be licensed by FinTrac (Canada’s anti-money laundering agency).

The loss of QuadrigaCX funds was a very peculiar case in the market. Unlike most exchange losses, the funds were not stolen by a hacker. The platform simply lost access to the offline wallets where the cryptocurrencies were stored. According to the exchange, the private keys to the wallets were under Cotten’s sole control and there were no backups.

However, the CEO died from complications in his digestive tract, without disclosing where he had stored the keys and leaving no instructions on how to access the wallets. Initially, about $90 million that was under Cotten’s direct control was lost forever. Upon investigation, it was discovered that this loss amounted to $150 million. Independent audits were hired with the goal of recovering the money. One of them, led by the giant Ernst & Young (EY), managed to recover 103 Bitcoins (BTC). However, the company managed to lose access to the money shortly thereafter.

In total, QuadrigaCX accumulated a debt of US $195 million distributed among 115,000 customers. The company filed for bankruptcy in April 2019. Until the close of this matter, customers are still waiting for a solution to the case. So it remains to be seen whether Netflix’s new work will have a happy, sad or inconclusive ending.

At the time of his death, Gerald W. Cotten (the Crypto King) was in India, where he was working to open an orphanage for needy children, according to QuadrigaCX’s Facebook post.

Mr. Cotten’s sudden death and the problems in recovering the funds have sparked some rumors alleging that the QuadrigaCX CEO orchestrated his death to abscond with the money. His widow, however, provided Gerald W. Cotten’s death certificate, and Global Affairs Canada confirmed to the CBC that a Canadian did die in India, but could not provide further details due to the Privacy Act.

Today, the QuadrigaCX case continues to have consequences on current crypto projects. One of Wonderland Time co-founder was indeed revealed, this weef, to be one of QuadrigaCX’s co-founder. The news shocked investors and drove $TIME price down by nearly 50%.

Trust No One: Release Date

The release date for Trust No One: The Hunt for the Crypto King is set to 2022. For now, Netflix didn’t announce an exact date. Because the trailer hasn’t been released yet (see below), we expect the Netflix documentary to launch at least a month from now.

At the time of writing those lines, the trailer for Trust No One: The Hunt for the Crypto King wasn’t released yet. In all likeliness, it should be published about a month before the show releases o the streaming platform.