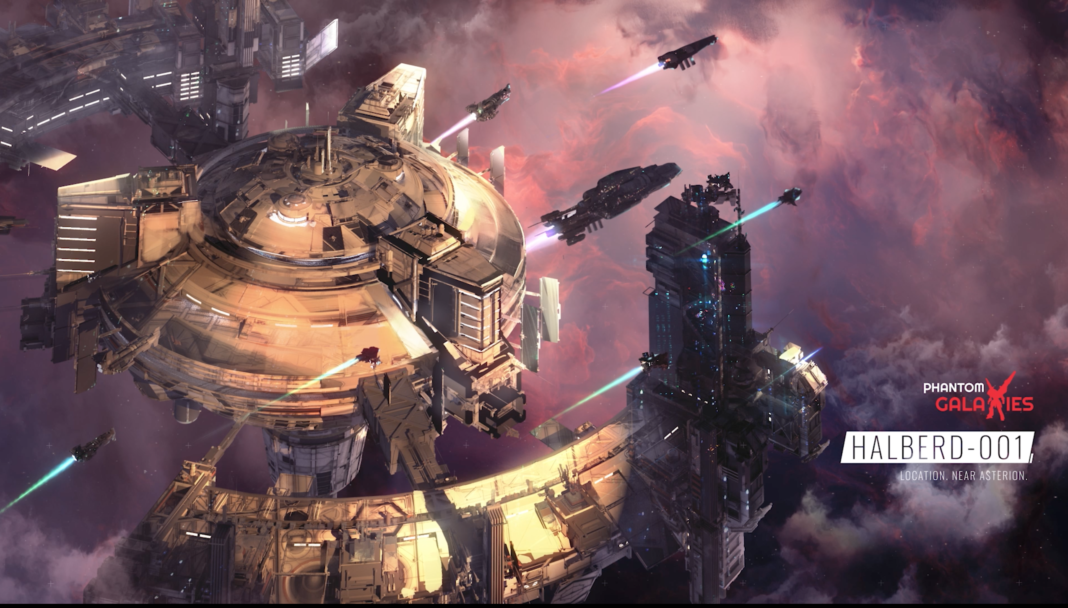 Phantom Galaxies, the highly anticipated space robot game, massively distributed a free NFT to its first fans. As we mentioned in our previous article on Phantom Galaxies, gamers only needed to connect their wallet (before November 22nd) to the game’s website to receive the NFT.

What Is the First Phantom Galaxies’ NFT?

This non-fongible token is an animated picture showing a futuristic space station, with flying aircraft above it (see below).

In addition to being a collectible, Phantom Galaxies promises it will have some utility. More information about it should be released soon.

The listing on OpenSea describes the NFT as follows: “In the time after the Union and the Commonwealth formed a peace treaty, the No-Colonisation Area (NCA) has been overrun by thieves, pirates, mercenaries, slave traders, and human traffickers. Former Iron Marshall of the Union’s Military, Aleksey Drachma, proposed and founded a new joint effort: the Space Ranger Program (SRP). They would recruit talented pilots, both veterans as well as trainees, uniting together to keep the NCA a peaceful place for traders and travellers. Named after the weapon requiring two hands to wield (representing the collaboration of the Union and the Commonwealth), Halberd-001 became their first headquarters, supporting both training and operations.“

Another NFT Airdrop to Even Earlier Fans: “The Hopeful”

Although the NFT above exists in a great number and doesn’t worth much for now on OpenSea, Phantom Galaxies also released another one, much more rare. It was distributed at the same time, but for the very early birds in the game’s Discord, a total of about 5,000 people. This one trades much higher right now on OpenSea, at 0.2 ETH. It has already been traded 123 times at the time of writing those lines, on its first day. The utility of this NFT called “The Hopeful” has not been revealed either.

You can see both on OpenSea, on the Phantom Galaxies Origin Collection here.

MetalCore NFTs Will Be Priced Reasonably